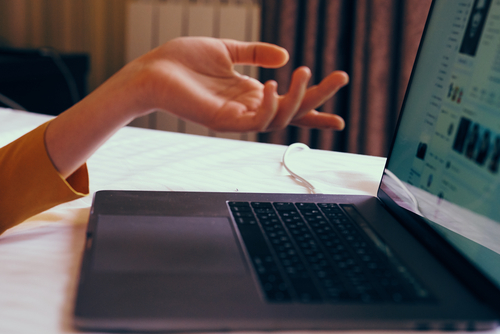 When you think about the way hackers can create havoc for companies and consumers alike, the now-infamous cyberattack that hit Target during the 2013 holiday season may come to mind. During that attack, hackers stole data from up to 40 million credit and debit card holders, which required the big-box retailer to publicly apologize and spend an inordinate amount of time notifying customers affected by the breach.

And that certainly impacted Target’s cachet and brand appeal. In addition to the public relations hit, almost half of all U.S. banks were forced to reissue credit and debit cards to its customers. While the costs to reissue these cards was an expensive and timely undertaking, experts say there are a number of additional, hidden costs that companies don’t always think about. Here are three examples:

As The Wall Street Journal notes, much how like motorists who get a speeding ticket will face higher insurance premiums, so will a company that has been hacked. In fact, companies whose insurance policies don’t cover cyberattacks may wind up paying through the nose after the fact to amend their policy. In general, it’s not uncommon for these attacks to cause a 200 percent increase in premiums for the same coverage, the WSJ article noted.

2. Diminished Revenue and Amount of Customers

Another significant hidden cost of a cyberattack — but one whose impact isn’t always accounted for by impacted companies — is a potential loss in future sales. Regardless of whether their credit or debit cards were compromised, consumers may no longer put their faith and trust — not to mention their hard-earned money — in a company that experienced such an attack.

And as ThirdCertainty.com notes, it can be difficult to estimate the number of consumers who choose to conduct business elsewhere in the aftermath of a security breach. To realize the impact of a company’s bottom line and future, its marketing department may try to determine, for example, the amount of revenue that one shopper brings to the business — and which could now be lost — although such forecasting isn’t an exact science.

Despite any preventive actions taken, companies hit by a cyberattack are often stigmatized in the media and court of public opinion — at least for a while. Instead of being known as a company that offers great prices and outstanding customer service, the Targets and Sony Pictures of the world may be referred to negatively or shunned altogether — by customers and those looking for new employment.

As someone seeking some career advice, it’s important to carefully research the different companies on your wishlist of desired employers. If you discover a company you admire fell victim to a cyberattack, try to keep an open mind and remember they may not be at fault. Likewise, if your entrepreneurial spirit leads you to open a new business, keep in mind all companies can be vulnerable to cyberattacks, no matter if it’s a one-woman operation or a mega corporation.

Additionally, you can take another proactive approach to prevent potential future breaches by investing in a powerful online security service that will keep your company’s data safe and secure. One worthwhile option is MozyPro, which employs the same encryption standards used by major financial institutions and the military, and that can encrypt your proprietary data and files the moment they’re backed up.