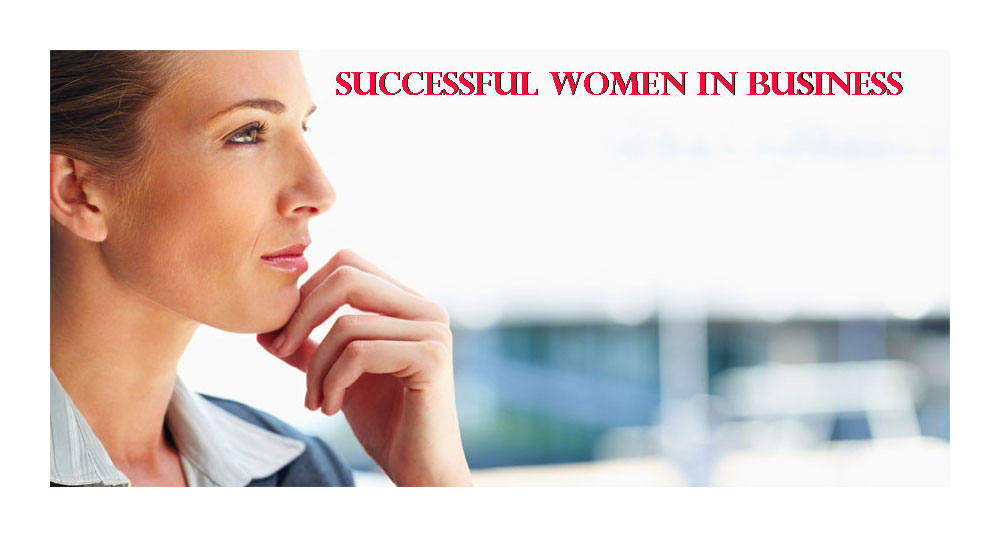 The business world has long been dominated by males. As appealing as the show “Mad Men” is to many people, it tends to give a skewed impression of women in the workforce. Fortunately, the real world demographic of top paid marketing executives is beginning to change more quickly than the television stereotypes.

Around the world, the glass ceiling has begun to shatter, and even if women aren’t making quite as much as the men yet, they are climbing to the top to secure their spot in the business world. One arena that has really begun to take off with women at the helm is marketing. Included here are a few women who have been incredibly successful in the marketing industry in Canada.

Starting off on the Canadian front, MacLeod has risen to vice-president of marketing in the international company, Unilever. Growing up, MacLeod was raised on a farm and felt herself capable of doing everything the boys did. It was not until she reached her first board room meeting that she noticed the gender equality was skewed.

MacLeod’s recognition of gender imbalance in executives at Unilever led her to become an activist for women’s rights within the company and without. MacLeod was a driving force behind the Dove Self-Esteem project, Hellmann’s Real Food Movement, and Becel’s healthy heart initiative. Her work has come to be recognized internationally, and she is still working towards greater success and recognition at top level executive positions.

The interim CEO of Tourism Nova Scotia Corporation, McKenzie has made a name for herself within the hospitality industry. With over 30 years of experience within Canada’s tourism sector, she is now a leading expert on tourism, hospitality and marketing. In 2004, McKenzie was promoted to her previous role with the Canadian Tourism Commission (CTC), and has since helped it develop into an internationally respected and competitive brand organization.

Prior to joining the CTC, McKenzie had won countless awards and served as the deputy minister of Nova Scotia’s Tourism, Heritage and Culture. In spite of all of the things McKenzie has already achieved, she is still working hard to further the professionalism within the Canadian hospitality industry and the acceptance of women in business. After her time spent with the CTC, McKenzie stepped into her current role as interim CEO, but her future career prospects are unknown.

Marie-Josée Lamothe is the kind of female executive that has raw skill and talent, enough to get noticed by one of the biggest digital marketing companies in the world. Lamothe currently works as the Director for Quebec as well as Managing Director of Branding at Google Canada. At Google, her primary focus is in targeting marketers for Google advertisement, but she is also a great advocate of bettering the education system.

Lamothe is a 20-year veteran of the luxury and beauty marketing worlds and has experienced international success. Her innovative techniques in marketing allowed L’Oreal Canada to become the country’s top digital beauty marketer. Lamothe was recognized as Strategy Canada’s Marketer of the Year as she helped L’Oreal Canada earn a spot as one of the top ten marketers in the country.