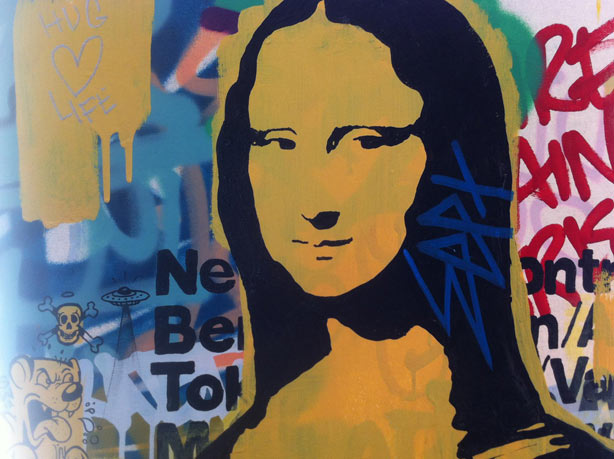 Similar to many other business sectors, the art world has historically been a male-dominated industry. Women were commonly utilized as objects of focus (a muse), but not partaking in the actual management and creation of art. Fortunately, as the glass ceiling shatters, many women are finding incredibly successful careers in the art world. Included here are a few women who have carved out homes at the top and have no intention of leaving.

In perhaps one of the most competitive art markets worldwide, Jeanne Greenberg-Rohatyn has carved a niche for herself in New York City. Founder of Salon 94, Greenberg-Rohatyn is an independent curator and art dealer. With three locations in New York, she has been described as a stealth force in the art world as she works with celebrity clients.

A champion of Asian art, Pearl Lam began her career over two decades ago. Her outspoken personality and eccentricities have earned her the loving nickname of “Chinese Auntie Mame.” Lam’s self-titled galleries are present in Hong Kong, Shanghai and Singapore.

Another woman who is thriving in the art world of New York City is Thelma Golden. Golden became the director and chief curator of the Studio Museum in Harlem. Her primary focus has been in securing African-American art for the Studio Museum. Additionally, Golden prefers to choose pieces of art that spark dialogue and discussion among fans and critics alike.

Deputy director and chief curator at the Solomon R. Guggenheim Museum, Nancy Spector has also served as adjunct curator of the 1997 Venice Biennale and co-curator of the first Berlin Biennale in 1998. Spector is clearly comfortable with her role in the art world and even made the controversial decision to utilize Felix Gonzalez-Torres for the 2007 Venice Biennale American pavilion.

Abramović has become popular among celebrity clients as well and collaborated with musical artists on their performances and albums. Notably, Abramović partnered with Lady Gaga on her production of the album ARTPOP and later contributed to Jay-Z’s “Picasso Baby” performance.

Marian Goodman’s eponymous art gallery has been functioning since the 1970s and is currently ranked as one of the five most powerful art dealers according to the Forbes’ list. Goodman has featured many leading international artists including Gerhard Richter, Tony Craig, William Kentridge and Richard Deacon.

Goodman may be known for her power due to her influence in artist’s careers from early-on. She has an eye for the up-and-coming artist who has not yet made it big, and played a starring role in developing Lawrence Weiner, Dan Graham and John Baldessari.