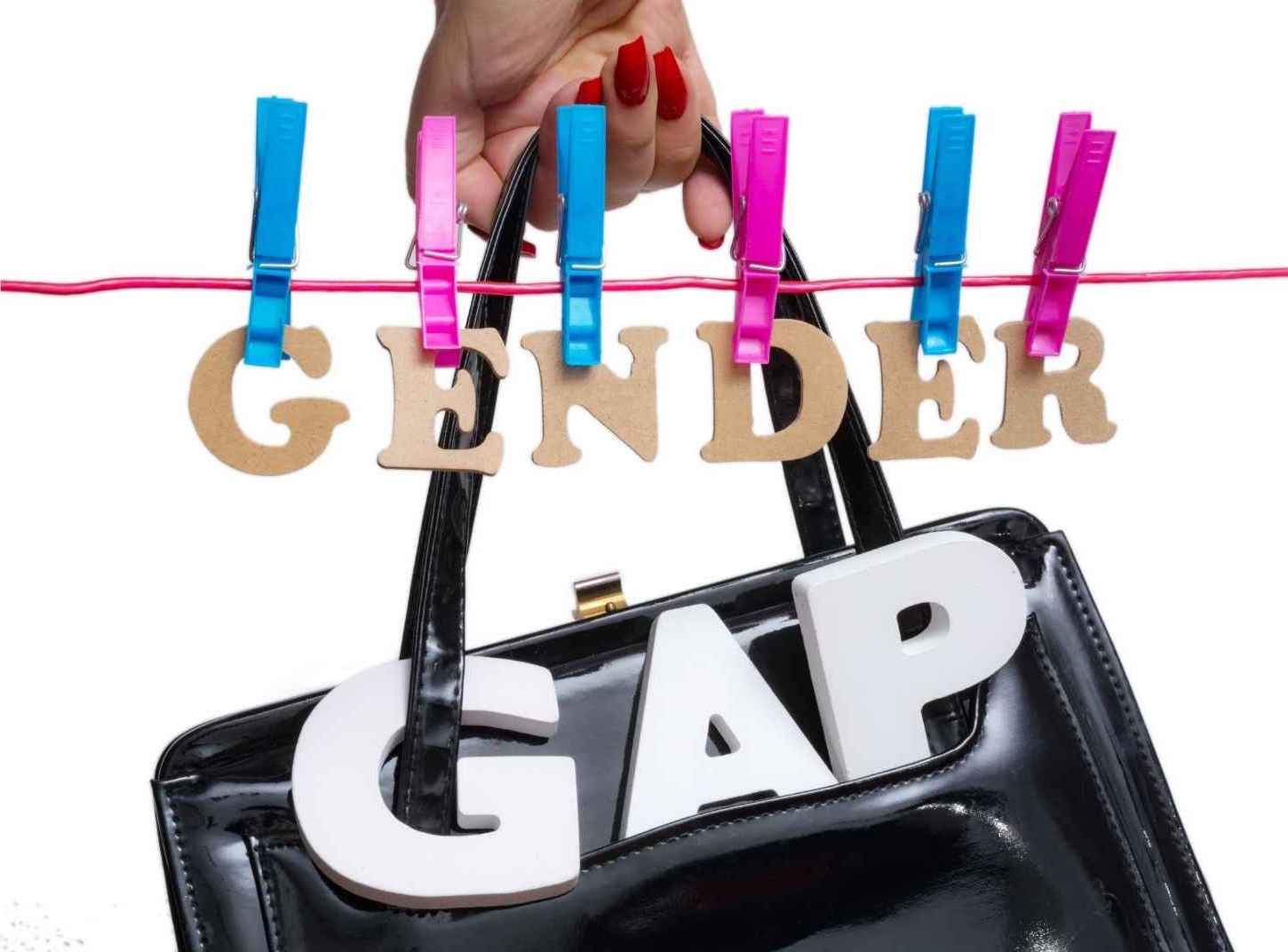 Last week part one of this topic explored how changes in political representation and management teams have seen some success on tilting the balance toward achieving gender parity. So it seems to be working at the top…

… but at the lower levels

While the executive suite has seen its positive progress, overall participation by women in the labor market on a wider scale has seen some significant decline leading to greater financial disparity. Worldwide the situation is trending Downward especially in developing markets, causing an offset in more developed countries.

Health and survival along with education attainment are much closer to parity, (education 96.1% and health and survival 95.7%). However, a continuing area of concern is economic participation and employment opportunities. Oddly enough this is the only sector where gender parity has experienced a downturn. The numbers are actually quite discouraging. The ongoing downturn has pushed gender parity to 57.8% which, in terms of years, would make it 257 years before achieving gender parity.

Three primary reasons are listed in the report: professions with the most significant wage growth or not seeing enough women entering the field in the first place (the main area being technology among others), a lot of rolls where women do have a large presence are being automated and thirdly access to capital and a lack of care infrastructure.

To address these deficiencies, workforce strategies must better equip women (in terms of improved skills or reskilling) to deal with the challenges and take advantage of the opportunities of the Fourth Industrial Revolution. Diverse hiring is another area for improvement (reflecting the current situation that sees gender parity in an in-demand skill-sets but not equal representation), along with creating inclusive work cultures.

To overcome these low numbers women need to be better equipped through strategies, in regards to improving their skills or learning new ones, to help them take advantage of the emerging opportunities. Another improvement area is diversity in hiring. This is an interesting topic, as there is gender parity and skill set but not representation and filling the positions available. Inclusive work culture creation is also a solid approach to this area.

Top of the heap

Albania, Ethiopia, Mali, Mexico and Spain were the most-improved countries.

48 others remained unchanged. The top 10 percent saw their an improvement of more than 3.3% year-on-year.

A total of 149 countries appear in the ranking. 101 improved their scores on the 2019 index. These numbers exclude the five new countries that have joined the ranking in 2020.

In total, 35 countries have achieved gender parity in education.

Near-parity in healthcare exists in 48 countries and 71 have closed the gap by at least 97%.

Globally, gender parity stands at 68.6% and the bottom 10 countries have closed just 40% of the gender gap.

Political empowerment scores are poor. In terms of parliamentary representation, globally women have secured just 25% of available positions, a figure that slips to 21% at a ministerial level. At this level, there are nine where they have no representation.

In the past 50 years, 85 states have had no female head of state.

In terms of economic participation, the gender gap will take 257 years to close (compared to 202 years in the 2019 report).

This one is quite astonishing: in 72 countries, women cannot open bank accounts or obtain credit.

A number of hidden key factors in these levels have a direct affect on time relating to gender parity. Progress flatlined in North America in 2019, while several countries the south in Latin America and the Caribbean actually performed strongly over the same time.

Looking at this in terms of years required to achieve gender parity: 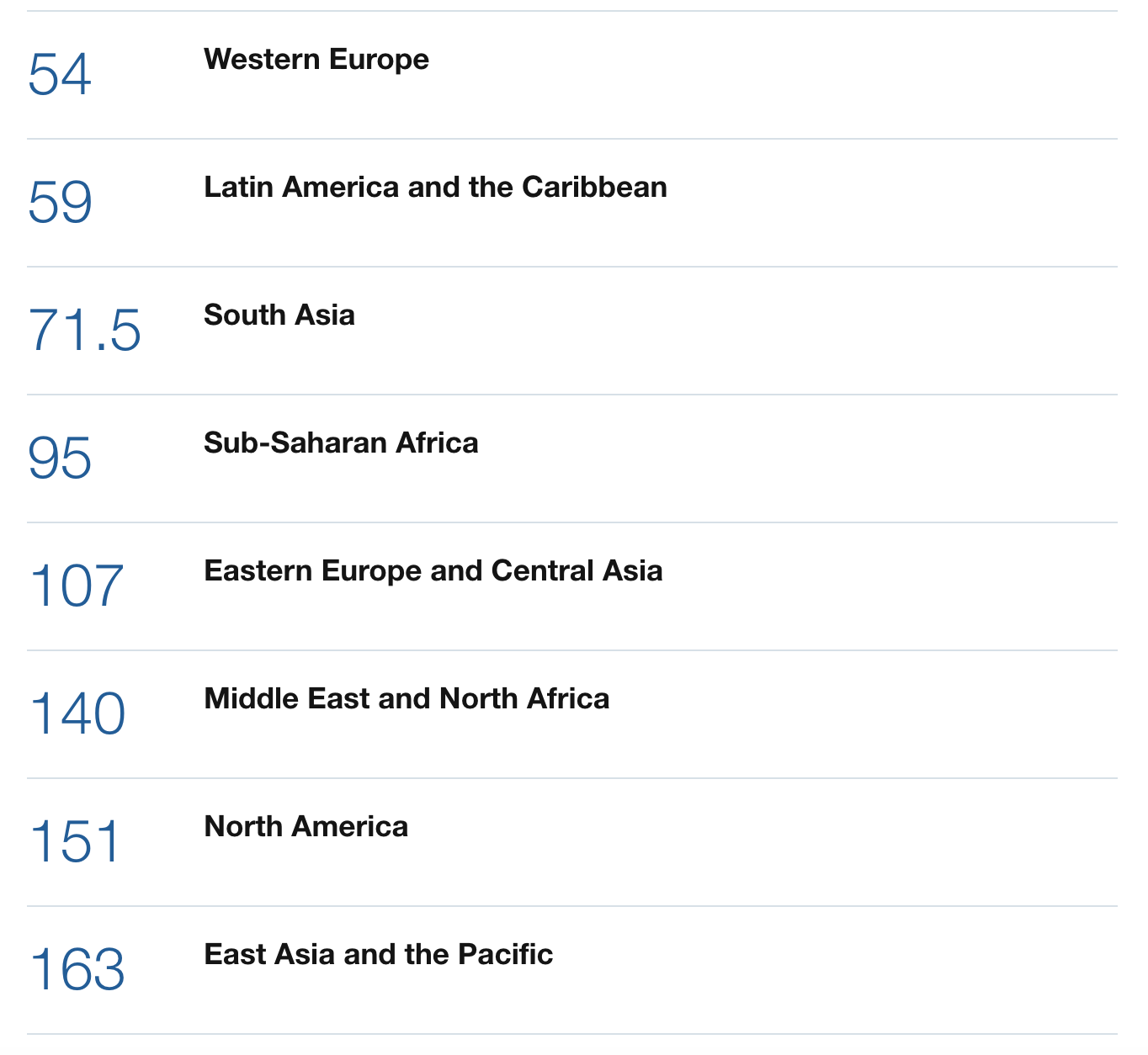 How to actually get results that stick

Regarding the future, younger generations especially in developing economies need support from policy-makers. Education attainment, despite its strong results thus far, needs improvement in terms of skills improvement. Without stronger focus on education the gender gap will remain unless it is addressed now.

Have a look at how we are helping increase diversity with a look at  our Job Search Engine.