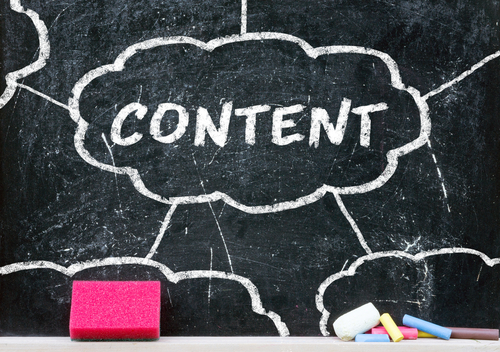 Women are increasingly starting their own businesses. About 29 percent of American businesses are owned by women, up from 26 percent in 1997, according to the Institute of Women’s Policy Research. If you’re thinking about launching your own small business, the path to success probably looks something like this: Find a product with high demand and make one better than your competitors. Pretty straightforward, right?

Not anymore. Many women-owned companies are scrapping the traditional product-first business model for a more contemporary approach. Not only is the approach unlike anything in traditional business, it’s helping women entrepreneurs leap past competition and create a massive, engaged audience.

The Content Inc. Model, a phrase commonly used in the content marketing industry, is the idea that influencers and thought leaders should build an audience first and develop a product or service second. Twenty or 30 years ago, the Content Inc. Model would have been impossible, but with today’s Web and social media channels, it’s simply too easy to build an audience when you have passion and knowledge of a particular subject.

Entrepreneur and author Tim Ferriss knows about building audiences. His books, such as “The 4-Hour Workweek,” have gone number one on The New York Times best-sellers list. On his podcast, “The Tim Ferriss Show,” Tim lays out the steps necessary to build an audience on nothing more than the back of your expertise.