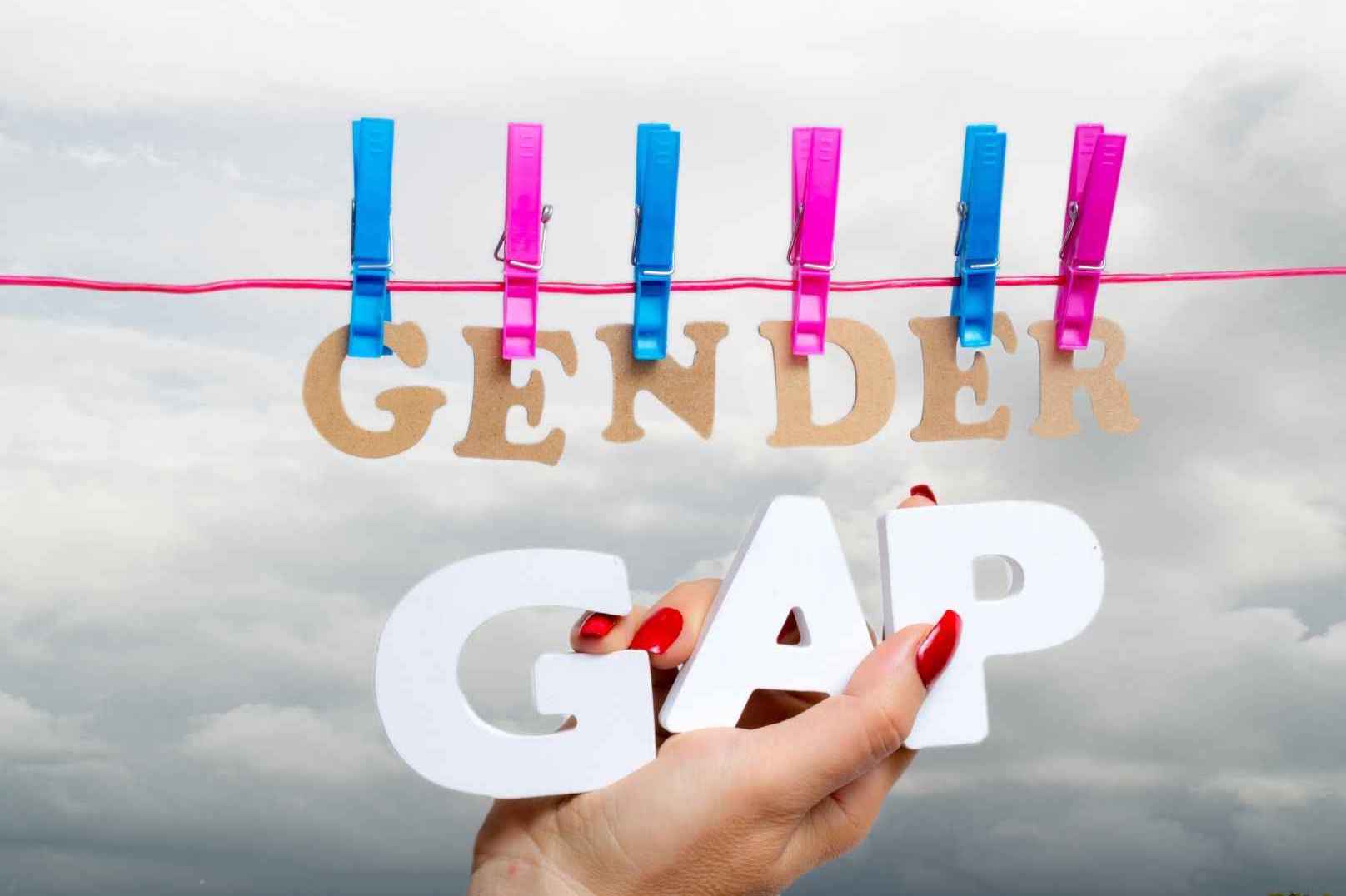 Believe it or not economies and the societies supporting them need gender parity as a part of their overall health. Major factors like competitiveness, future-readiness, and growth have a global impact. Therefore, businesses and economies alike see the effects, based on the development and employment of half the available talent pool in the entire world. 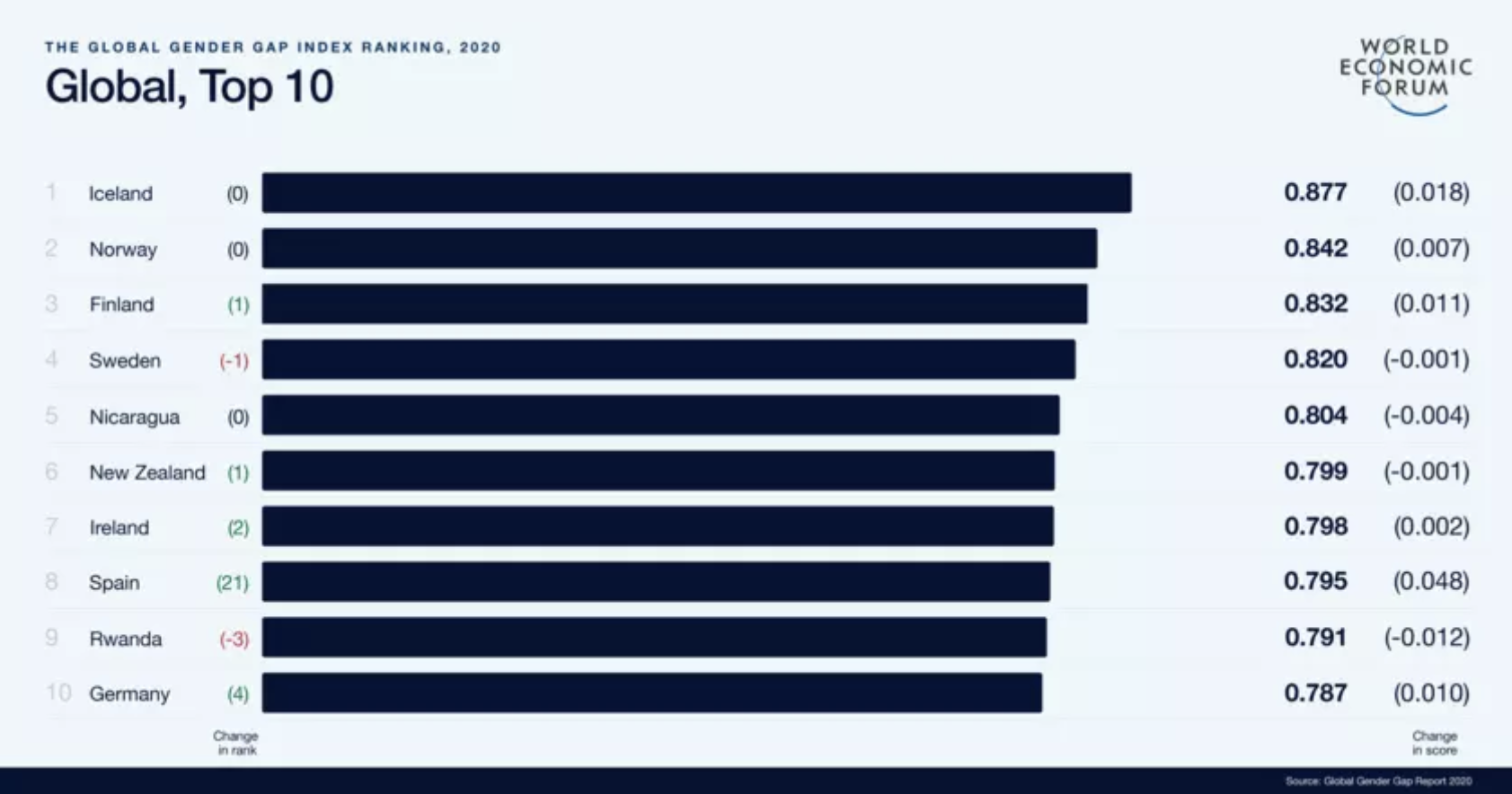 Is an increase in political representation enough?

The world economic forum has been producing the global gender gap report for 14 years. In the 2020 report, 153 countries were benchmarked on progress in their implementation of gender parity. Four areas for areas considered for the rankings include: political empowerment, Health and survival, economic participation and opportunity and educational attainment. In 2020, future readiness was added by considering the outlook for new vocations of the future.

An interesting aspect of the report’s presentation of its findings is the expression of achieving worldwide gender parity in terms of years. The 2020 version showed undeniably mixed results. On the grand scale, movement towards universal gender parity has improved from the 2018 index showing 108 years. Much of this has come from the increase of women’s participation in politics, which paradoxically is still one of the worst areas overall.

As an apparent polar opposite, gender parity in education should take only about 12 years. However, truth be told, out of 153 ranked countries, 40 of them enjoy gender parity.

Let’s get down to brass tacks…the gender gap in the political arena will take 95 years to close. Women holding only 21.2% of cabinet level positions illustrates this point. Similarly, 25.2% of lower house (parliamentary) seats in their respective legislatures.

On a positive note, “role models” at the top are showing positive results. Mainly in the areas of improving wages and leadership positions. These increases of senior roles in labor account for the improvements in political representation by women.

Because we have so much to unpack, we will look at more of this picture next week. If you don’t want to wait, you can see the full report here.

Have a look at how we are helping increase diversity with a look at  our Job Search Engine.