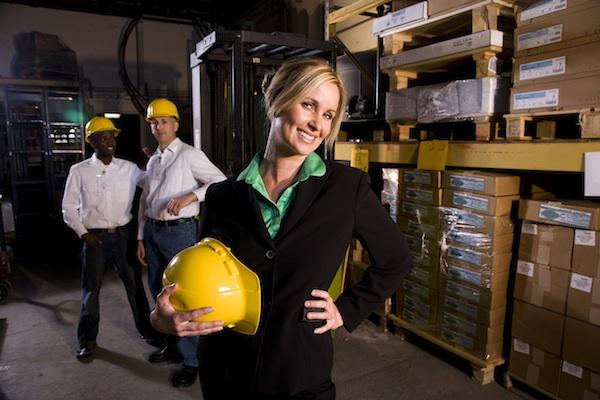 The findings, reported in the Babson Global Entrepreneurship Monitor (GEM) 2010 Women’s Report, show that more than 104 million women between the ages of 18 and 64 were involved in starting new businesses in 59 countries in 2010. In addition, as of 2010, another 83 million women had owned their own businesses for at least three years.

“Women entrepreneurs are a vital source of growth that can power our economies for decades, yet they face tremendous challenges to their full economic participation,” said Melanne Verveer, ambassador at large for Global Women’s Issues in the U.S. Department of State.

These challenges include the fact that women overall are still less likely than men to take the leap into entrepreneurship due mainly to a fear of failure. This reluctance can be due to the fact that only 47 percent of women believe they have the ability to start and run their own business, compared to 62 percent of men, the report said.

The GEM recommends that countries follow these steps to ensure fair business opportunities:

“Most economic policies around the world are made by individuals educated primarily about the world of big business and functioning in their roles to support such businesses,” said Donna Kelley, associate professor of entrepreneurship at Babson College, in Wellesley, Mass., and the lead author of the GEM Women’s Report. “At the same time, most of the businesses in the world are small- to medium-size firms and the majority of the world’s workforce is employed in these businesses. Policies will need to consider this diversity and its relationship to motivations, attitudes and approaches to start-up and growth, as well as the frequency and profile of women’s entrepreneurship.

“As women continue to emerge as key participants in the entrepreneurial phenomenon, they will contribute increasingly to economic development, innovation and the societal value of their communities and the world,” said Kelley.