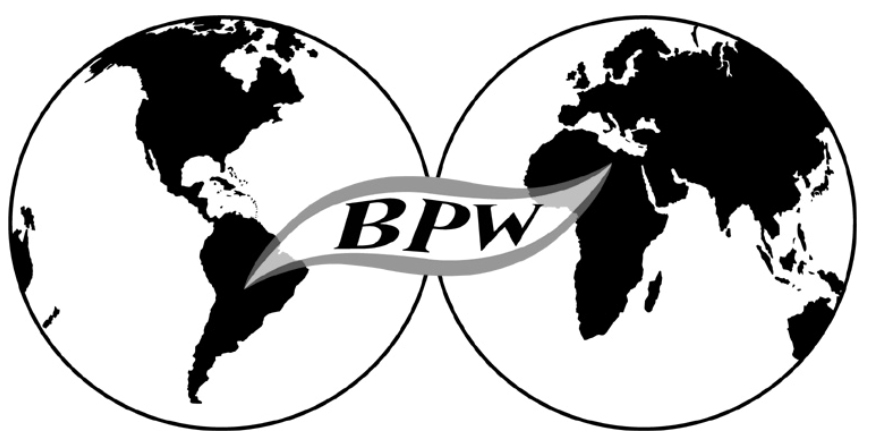 Dr. Jane E. Smith recently became the new chief executive at Business and Professional Women/USA (BPW), where she oversees the operations of the organization’s National Federation, the BPW Foundation, BPW’s Political Action Committee, and BusinessWoman Magazine. Serving more than 37,000 members in every congressional district of the United States, as well as members in the Virgin Islands and Puerto Rico, BPW is one of the oldest women’s advocacy organizations in the United States.

Dr. Smith joins BPW after serving as President and CEO for the National Council of Negro Women (NCNW) where she strengthened the organization’s financial base and membership development initiatives. At BPW she will have the opportunity to manage similar programs and to develop additional strategies to move the association forward into its ninth decade.

“I am delighted with my new position,” said Smith. “BPW has a hard earned reputation as the leading advocate for working women that has endured for more than eighty-two years. This organization has been around through every step of the women’s movement, and I am thrilled to be a part of its bright future.”

Nearly a year after the departure of its previous CEO, BPW’s Board of Trustees asked Dr. Smith to lead the organization forward. “We conducted an extensive search for the best executive to lead BPW, and we found her in Jane Smith,” said BPW National President Leslie Wilkins. “Our members were very impressed by Dr. Smith when she spoke at BPW’s Policy and Action Conference this past February. The Trustees immediately began to pursue her for our open position and we are so pleased to now have her at the helm of our organization.”

Dr. Smith brings to BPW a valuable history of leadership, management and development experience. Prior to NCNW, Dr. Smith served as Director of The Atlanta Project, a four-city urban initiative of The Carter Center, where she worked to eliminate poverty and improve the quality of life on the neighborhood level. Earlier she served as Director of Development on the New Direction Team for the Martin Luther King Center for Nonviolent Social Change.

Dr. Smith also served as the first Managing Director of INROADS/Atlanta and INROADS/Detroit where she set up complete facilities, recruited the board of directors, hired staff and determined program operations for these new offices. Dr. Smith holds a Doctorate of Education in Social Policy Analysis from Harvard University, a Masters in Sociology from Emory University, a Bachelor of Arts in Sociology from Spelman College, and honorary doctorates from Spelman College and Texas College. “It is Dr. Smith’s distinguished background of service to humanitarian organizations and her established success and expertise that make her an excellent fit for BPW,” said Wilkins.