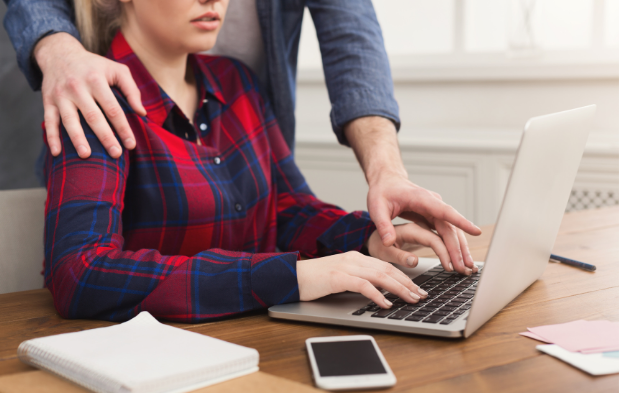 A Manager’s Guide to Preventing Sexual Harassment at Work

If you’re a manager at your workplace, it’s important for you to be aware of sexual harassment and how it can affect the company’s work environment. Subsequently you’ll be on track to formulate a plan to deal with and prevent it.

What is sexual harassment? It occurs whenever an employee makes a continued, unwelcome sexual advance, requests sexual favors, or uses inappropriate sexual remarks to another employee against their wishes.

So what can you do to prevent sexual harassment at your company?

Action to Deal With Suspected Incidents of Sexual Harassment

If you believe that you’re being sexually harassed at work, it’s important that you bring it to the attention of someone in authority there. As a result, your employer is able to take action. Then, you can go back to work without having to deal with disrespectful colleagues.

If you happen to find yourself looking for other opportunities, check our Job Search Engine.