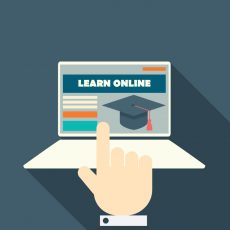 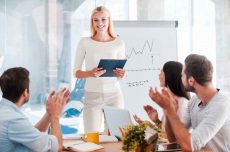 14 Ways to Help You Give an Amazing Presentation

What’s scarier than spiders and high places? For many adults, the answer is public speaking, like having to give a presentation for work or at an event. According to the National Social Anxiety Center, more than 70% of Americans have at least a mild case of glossophobia, otherwise known as fear of public speaking.   […]

Does Your Work Make An Impact?