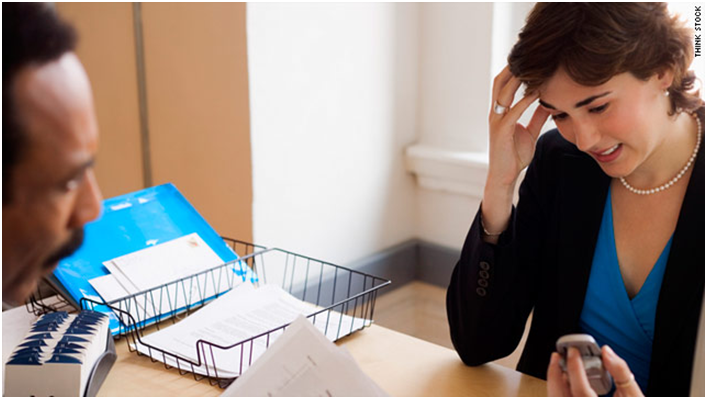 I’m entering a difficult, overcrowded job market, and I’d like to avoid the worst mistakes job hunters make. What are they?

Here are 12 mistakes that really stall a job search: