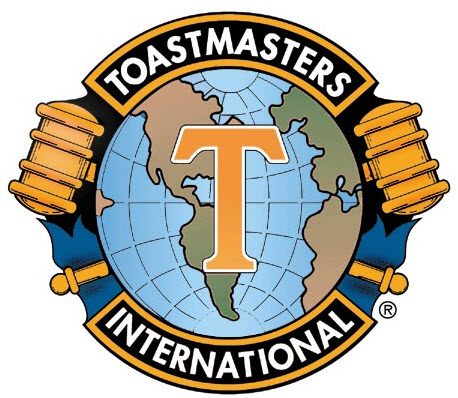 This mirrors findings by the U.S. Department of Labor, which reported that women shared a record 49.96 percent of the labor force in October 2009 (Bureau of Labor Statistics, April 2010). As women gain ground in the job market and assume leadership roles, who better to provide advice than the women who have led an international organization dedicated to teaching communication and leadership skills? Here are some time-tested tips from current and past female Toastmasters International Presidents to help women in business:

Toastmasters International is a nonprofit educational organization that teaches public speaking and leadership skills through a worldwide network of clubs. The organization currently has more than 260,000 members in over 12,500 clubs in 113 countries. Since its founding in October 1924, the organization has helped more than 4 million men and women give presentations with poise and confidence. For information about local Toastmasters clubs, please visit http://www.toastmasters.org