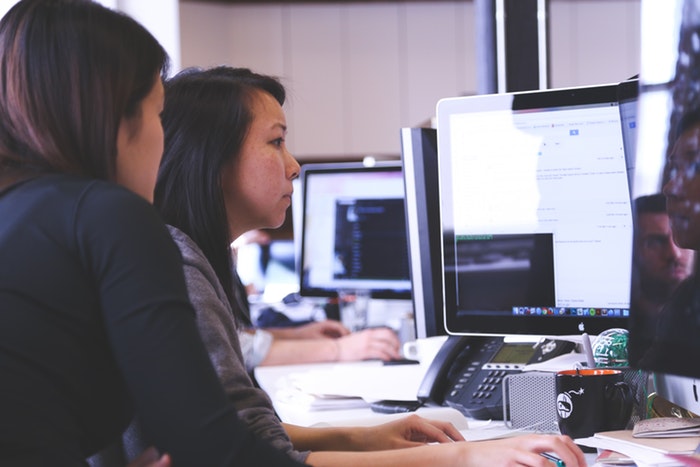 Here at WIB-I, we like to focus on specific industries that we see women thriving in, despite historical lashbacks. One such industry you might find is surprisingly progressing faster than others is that of public relations. Public relations is still a male-dominated industry though, so the question of salary amounts for women versus men, treatment in the workplace, and representation is still important.

Let’s look at the history of PR Marketing and other traditional/nontraditional industries to really understand how well it fares and how far we need to go. Understand that this is an ongoing problem with solutions we’re still figuring out. But maybe if PR is making headway faster than other fields of work, we on the outside can learn a thing or two from the industry.

The History of Women in PR

Women have actually been involved in PR for quite a while, breaking into the male-dominated industry early on in the field’s history. An infographic put together by The George Washington University listed some important female players in public relations early in American PR history:

However, women are still underrepresented in the PR world across the globe. Only 30 percent of global PR agencies are run by women! This has to affect the wage gap in public relations, right?

Other Industries In Comparison

It’s no secret that women have to compete to be taken as seriously as men in a variety of professional industries. Take a quick look at different industries, and you’ll see why PR is being recognized as more progressive, although it still has a fair amount of catching up to do itself.

For instance, on the nontraditional front, women interested in hunting and fishing have to deal with the stereotype of fish and game being a ”man’s sport.” Some women use blogging, tournaments, and the like to set themselves apart in the field of professional hunting, because it helps them fight this unfortunate reputation. This may cause some men and tournaments to judge and treat women unfairly or give them less credibility. On the PR side, the “man’s profession” seems to be less of a well-known stigma.

In a more traditional field, women are becoming a growing presence in the world of engineering. However, as UC Riverside argues, women are still highly underrepresented in such fields. While professional organizations are working to incorporate more women in their fields, there are still gender barriers that keep women out of leadership positions and keep them underrepresented. This is similar to the PR field, where some organizations and professionals are fighting for more representation. However, as engineers deal less with media than PR and entertainment professionals, there may be less public attention to gender equality in that field, unfortunately.

The wage gap is no secret anymore. The American Association of University Women (AAUW) has put together a report on the pay gap and has also suggested that the pay gap will not close until the year 2119. Women in business are no strangers to dealing with salary negotiations. Women CEOs often take advantage of legal resources to keep themselves paid fairly because they aren’t always treated as authoritatively as male CEOs.

You may be surprised however to find that PR, media and entertainment industries are fairer to women salary-wise than most other industries, though the wage gap still exists within them. According to PR Couture, women in PR earn 85.8 percent the median annual income of men, which is better than most other industries. Geographically there is a difference, however. Certain cities have bad cases of the wage gap in the PR field: Detroit, New Orleans, and Cleveland to name a few. But cities like Miami, Pittsburgh, and New York have come much closer to pay equality in general terms when it comes to PR.

Of course, we definitely have a way to go, and women are still commonly underrepresented, but PR more than many other fields is working hard creating an equal playing field for the genders. What has your experience been with this been? Let us know in the comments below.