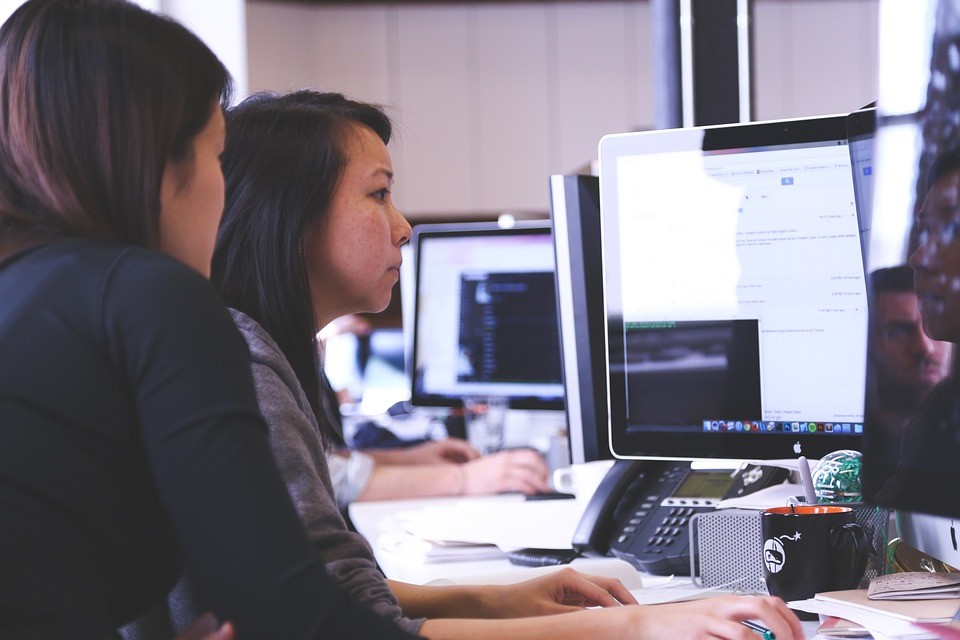 Why Women Matter to Business Innovation

Indeed, as Theodore Henderson put it for Forbes, “Innovation is vital in the workplace because it gives companies an edge in penetrating markets faster and provides a better connection to developing markets, which can lead to bigger opportunities, especially in rich countries.

Innovation can also help develop original concepts while giving the innovator a proactive, confident attitude to take risks and get things done.”

A company may continue to use time-tested methods to remain consistent, but innovation promotes real growth for an organization. For some companies looking for viable ways to accomplish that, the best place to focus first isn’t the drawing board but the staffing assignments. For some, women are the best ways to generate solid innovations as a company.

Indeed as Annette Sugden writes for BizIQ, “A business’s success is not only measured by the number of customers it serves, but also by the quality of the employees it has. Great employees help run your business more effectively, suggest innovative changes and make lasting impressions on your customers that could influence whether or not they return.”

But when it comes to women, they’re the first demographic a company is likely to overlook. According to the Center for American Progress while women hold nearly 52 percent of professional-level jobs, they trail well behind men in leadership roles in virtually every industry.

Not only that, but when women do lead, they’re paid less to do it. The financial experts at Earnest note, “Across all job titles included in the analysis, women earn a median of 92 cents on the dollar compared to men—a pay gap of 8 cents. When managing teams or people in upper-management roles, women earn a median of 83 cents for every dollar earned by men with the same job title—a pay gap of 17 cents.”

Beyond the obvious lack of equality those numbers portray, they also point to the reality that companies are missing out on leadership that could bring the right perspective to their organizations and as a result could bolster innovation.

When the Harvard Business Review overviewed how women contribute to business growth, they reported, “Women represent a growth market more than twice as big as China and India combined. They control $20 trillion in global consumer spending, own or operate between 25-33% of all private businesses, and earn an estimated $13 trillion.”

And yet, the numbers point to the reality that businesses are failing to tap into the demographic that best understands the individuals wielding that $13 trillion in spending power. Thus, a straightforward way for organizations to harness that consumer loyalty is to hire the employees who can best understand the perspective of those consumers.

Women Have the Right Professional and Educational Experience

Historically, the case could be made that women weren’t filling the same roles that men were in the highest levels of business because they were not bringing the same caliber of experience to the table. However, that’s no longer the case.

Since the 1970s, women have outnumbered men on college campuses. If the disparity continues at the same rate, women will by far be the more educated demographic. Additionally, women are now being employed in the sectors that grant them the experience needed for leadership across a wide array of industries.

As John Mayer writes for business.com, “Women have made great strides in technology, sales, marketing and creative arts … Their collective presence is not only creating logistical advancements in the marketplace, but also serving as motivation for young up-and-comers. Tech-specific expertise has been a leading factor in women entering e-commerce oriented businesses; a trend that is sure to continue.

Thus, as organizations pursue innovation, they would do well to recognize the largest asset to their company may simply be a shift in roles. At its very core, innovation is the pairing of creativity and novelty, which must come together in a practical manner. It only makes sense that if you’re looking for those things, you’ll use resources you haven’t considered before.

Women Need to Be Supported

The last important component to note is that even when women are given the positions and the correct compensation for those positions, it only matters when their contributions are valued appropriately.

Women in the professional realm have faced a long history of not being taken seriously. It’s important to recognize that companies often save face by putting women in roles which, from the outside, appear significant. Only those working within the organization are able to spot discrepancies.

For those reasons, it’s crucial that businesses recognize that just having women there will not suffice. Instead, companies must cultivate a work culture that promotes individuals speaking up and affords equal opportunity to individuals across every demographic. Men and women alike should be quick to do what they can to take women in professional roles seriously.

Additionally, if organizations are truly going to invest in filling their ranks with women, they also need to be quick to accept how a woman’s career path may look different from a man’s.

In a piece entitled “Why Women Are Rarely Serial Innovators,” Melissa Schilling wrote for The Wall Street Journal, “This doesn’t mean that mothers cannot be important innovators, but it might mean that their careers play out differently. Their years of intense focus might start later, or they might ebb and surge over time. The more we can do to enable people to have nonlinear career paths, the more we will increase innovation among women—and productivity more generally.”

The point being that a business would do well to recognize that if they pass over some women because of something like a nonlinear career path, they may be passing over one of their best chances at true innovation. The Marie Curies and Grace Hoppers of the world had to choose between family and career. Who knows what they would have accomplished if that tension wasn’t there? Who knows what a business could accomplish if it made sure that tension was never part of the equation?