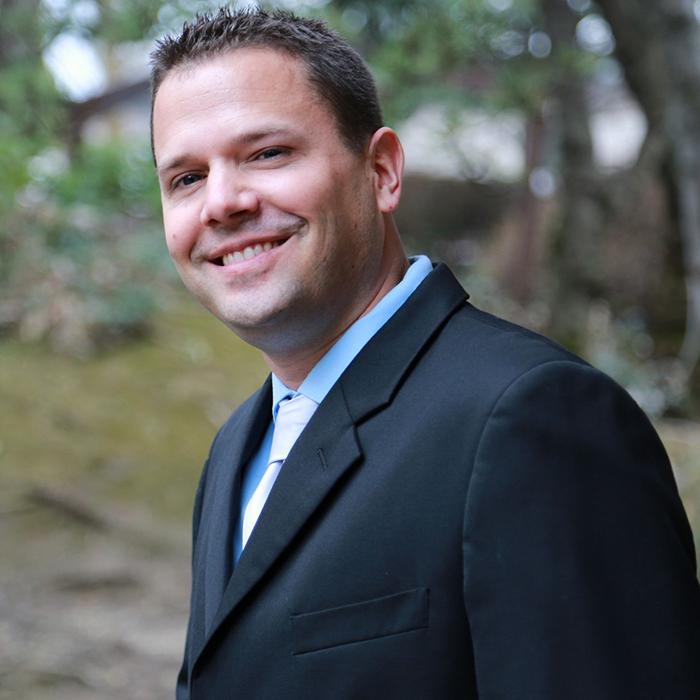 While the past decades have seen a great advancement in the field of gender equality in the workplace, the title of James Brown’s classic song “It’s a Man’s Man’s Man’s World” still rings true when it comes to investment banking. Still, women have a lot to offer to the job and it seems that despite lagging behind other industries, Wall Street has finally started to realize it too.

While the tech world has seen a recent surge in female founders and top executives, with Yahoo’s Marissa Mayer being one of the examples that comes to mind, the banking industry still has some catching up to do.

Among the reasons typically pointed out is the fact that as the primary caretaker in a family, a woman often needs to choose between having a family and a successful career. This is particularly true in investment banking, which with its long working hours and stress is one of the most demanding jobs.

This, however, is only partially true; Wall Street, while being a very dynamic working environment, is quite conservative in some respects, and that makes it more difficult for women to break in, relative to other industries. This has also resulted in a lack of female mentors who can explain the challenges specific to women, and provide tips how those challenges can be overcome.

That being said, the male domination in investment banking has started to crack, with both more women eyeing the field for a career, and Wall Street trying to adapt to the changing reality.

JPMorgan, for instance, holds ‘Winning Women’ events which offer networking opportunities and guidance for prospective female investment bankers. Morgan Stanley has several diversity initiatives, including a leadership program for newly promoted female managing directors, a six-month leadership program for women vice presidents, as well as a women’s business exchange within the bank’s wealth management unit. On the more practical side, Goldman Sachs for example is accommodating mothers with on-site child care at its New York and New Jersey offices, as well as on-site lactation rooms.

Women themselves have also become more confident in pursuing the education which can grant them a successful career in investment banking, realizing that, as is the case with any other job, having the knowledge and right set of skills is more important than gender for being successful.

The trend of having more women in investment banking is not just the result of the spreading of gender equality in all areas of life, but also of Wall Street realizing the potential of women and looking to utilize it.

Women are often more cautious than men, a quality which has become highly valued in the post-financial crisis world. Intuition is another valuable ‘female’ quality when it comes to investment decisions. And last but not least, women are often more goal-driven, knowing that they sometimes need to work twice as hard as their male colleagues to get ahead.

There is also a business case for hiring more women in investment banking; with a growing number of companies having female CEOs, banks handling M&A transactions can potentially benefit from having more women working on such deals.

For those who doubt that women can be successful investment bankers, there are a few examples such as Marisa Drew, a co-head of Global Markets at Credit Suisse, who has worked in investment banking for over twenty-five years, starting her career as an analyst back in 1986. Another good example is Mary Callahan Erdoes, who has been serving as the chief executive of JPMorgan Asset Management since 2009 where she oversees more than $2 trillion. Ruth Porat also deserves a mention, having worked as chief financial officer and executive vice president of Morgan Stanley between 2010 and 2015, when she decided to leave the bank for Google where she became the tech giant’s first female CFO.

Looking beyond investment banking, it is also worth pointing out that two of the most influential positions in the financial world are currently held by women, namely Christine Lagarde, head of the International Monetary Fund, and Janet Yellen, who in 2014 succeeded Ben Bernanke at the helm of the US Federal Reserve. These examples only go to prove that when women set their minds to a career in finance, absolutely no heights are unattainable.

While it is naïve to think that complete gender equality on Wall Street would happen overnight, the bottom line is that women, who have largely stood at the sidelines of investment banking, have potential for being successful in the field and investment banks are increasingly looking to tap that potential. Or to quote the great Bob Dylan, the times, they are a-changin’.

Zachary Cohen is an accomplished finance professional with over 18 years’ experience as an investment banker, project manager and corporate executive with aggregate deal and pitch experience totaling over $2.1 billion USD. Over the course of his career in finance, he has also worked at such firms as Merrill Lynch, ConocoPhillips, CB Richard Ellis, DPFG, InveStellar Corp., and Silver Fern Management. He has advised dozens of companies on a wide range of corporate finance and strategic initiatives.