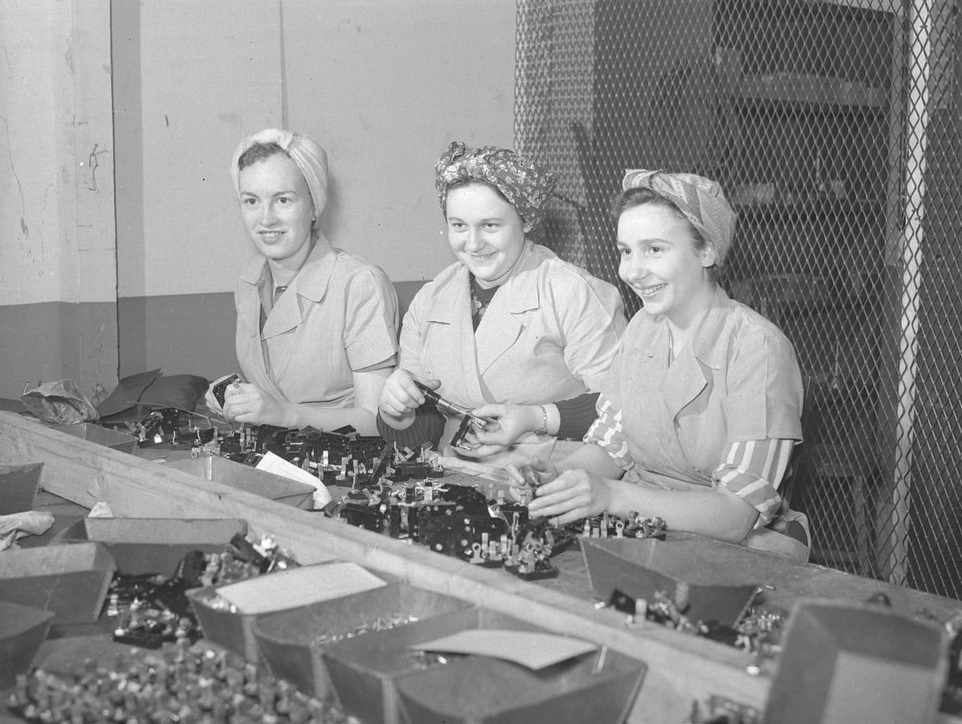 Women’s wages and working conditions have changed drastically since the beginning of the 20th century.

The history of working women since the early 1900’s has paved the way for many new opportunities along the way. The centennial of the 19th Amendment is this year. Many in economic circles feel that women in the workforce over the same time period should be celebrated as well. The addition of working women to the paid working force has been a major contributor to the economic growth in the United States. over the last 125 years.

That progress not withstanding, a significant gap still remains in earnings between men and women. Women are also a disproportionately small population of several  industries and occupations. Even with improvements in education and training, coupled with a booming economy weren’t enough. Then of course most recently, the onset of the global pandemic certainly had an impact. With layoffs and furloughs leading the initial shock to the economy, there’s really no telling how long it might take to get many of those positions back. Couple this with the shift in the general makeup of the workplace itself and now you have a situation on your hands. With the necessity for firms to pivot, work-at-home became a “new normal”. Child-care and kids getting  off to school changed in a heartbeat. Organizing these things suddenly turned into being the child-care. And even more shocking, being the teacher

Earlier this year former Chair of the Federal Reserve Board and treasury secretary designate Janet Yellen, authored a piece which looks deeper into this. In it she discusses the foundation laid by women entering the workplace. Then suggests some potential solutions to help improve future outcome. Get the details here on the Brookings Institute website.

If you’re looking to explore  new opportunities yourself, check our job search engine.